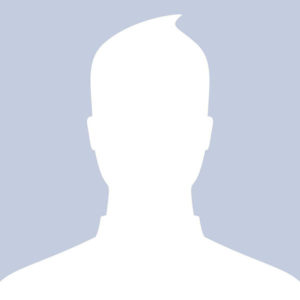 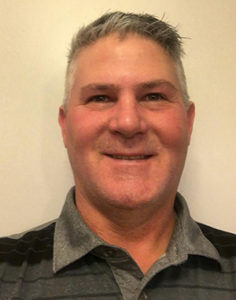 Jeff and his wife Tonia have been members since 2009. Jeff has served on the Board of Directors for the past 5 ½ years. Jeff and Tonia have been married for 30+ years and have 3 children and 2 grandchildren.

Justin (Tino) and wife Bailey reside in the Kansas City Area with their two son’s Jacobie and Berringer.

Daughters Kylie and Kelsey both reside in the Springfield Area.

Jeff and Tonia are regular players in the Friday Night Couples League and spend many hours at the Club enjoying the friendships and camaraderie of their fellow members as well as being actively involved with the Social Committee. In the Winter months Jeff adds to his employment by working for MSHAA (Missouri State High School Athletics Association) as an Observer for Wrestling Officials. Jeff has been employed with MSHAA for 27 years. 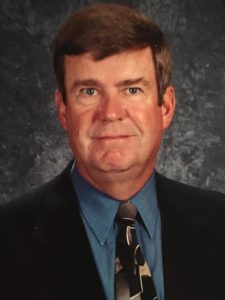 Jordan Needham Jr
Vice President
Jordan is a retired public school administrator. He served as high school principal at Bolivar and Nixa and associate superintendent at Ozark before retiring. He received his Bachelor’s, Master’s and Specialists degrees from Southeast Missouri State University in Cape Girardeau and his Ph. D. from Southern Illinois University in Carbondale. Jordan and his wife Joyce have been married for 42 years and have two children, Julie and Jordan, III. Julie is a middle school librarian at Highlands Ranch, Colorado and has two children, Ayla and Kynzie. Jordan III has a freelance marketing business and resides in Ozark, Missouri. Family and golf are Jordan’s passions. 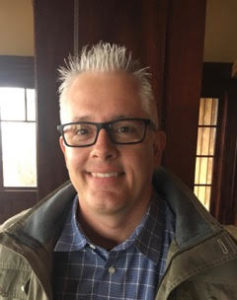 Rich Havens
Board Member (Signature Oak Fund Committee)
My name is Richard Havens and I have been a full member of Fremont Hills since 2004. My wife, Dana Havens, and I built a house in Fremont Hills in 2006, where we have enjoyed the benefits of living in a golf community ever since. I have been an employee of Mercy hospital since 1993, where I currently work as a Certified Registered Nurse Anesthetist. In addition to being a board member, I am also the Signature Oak Fund chairman. Please feel free to contact me anytime at signatureoakfund@gmail.com. 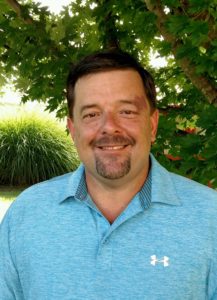 Creed Allen
Board Member (Social Committee)
My name is Creed Allen. My wife Lori and I have been members of FHCC since 2011. We have three adult children and four grandkids, who often join us for events, of course, the young ones like to swim and ride along in the golf cart the best. After eight years in the military, I started my career with the Federal Bureau of Prisons in 1994 and currently look forward to retirement in the near future. I enjoy golf and time spent with my family at the club. In addition, I serve as chairman of the FHCC Social Committee. Feel free to contact me at fremontsocialcommittee@gmail.com. 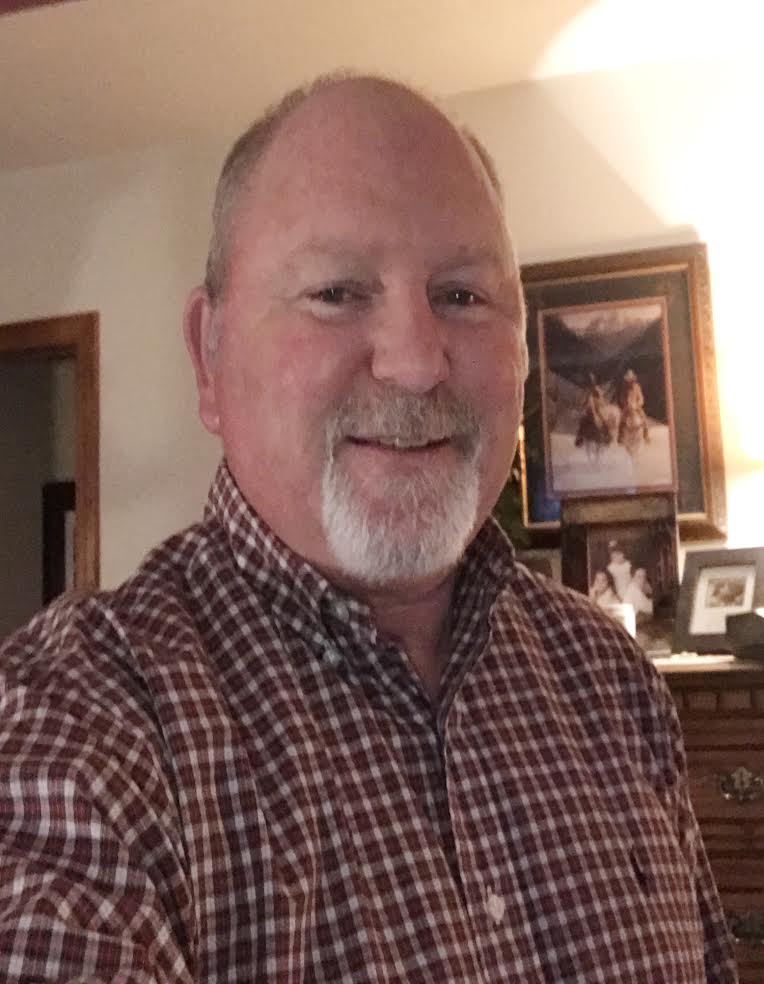